Sales Coaching: 8 Qualities of a Great Sales Manager and Coach

We all remember sales managers along our career path.     Some were good, some bad and even a few were memorable.    But how many over your lifetime actually fell in the category of being a mentor coach?    The one or ones that actually made a difference in where you are today.

Memorable leaders and sales coaches possess qualities that don’t show up on paper but instead surface where they matter the most, in the hearts and minds of the teams they lead.

Here then according to Jeff Haden are 8 qualities of truly unforgettable leaders and sales coaches.

1. They believe the unbelievable.

Most people try to achieve the achievable; that’s why most goals and targets are incremental rather than inconceivable.

Memorable coaches expect more -- from themselves and from others.  They then show you how to get there and they bring you along for what turns out to be an unbelievable ride.

2. They see opportunity in instability and uncertainty.

Unexpected problems, unforeseen roadblocks, major crises... a mediocre coach will take down the sails, batten the hatches, and hope to wait out the storm.

But a few see a crisis as an opportunity.  They see instability and uncertainty not as a barrier but as an enabler. They reorganize, reshape, and re-engineer to reassure, motivate, and inspire, and in the process make the organization much stronger.

3. They wear their emotions on their sleeves.

They are highly professional and yet also openly human. They show sincere excitement when things go well and sincere disappointment when they don’t, not in others but in themselves.

In short they are human but unlike others they act as though they know that.

4. They protect others from the bus.

Terrible coaches throw their teams under the bus.

Great coaches never throw their team members under the bus.

They see the bus coming and pull their teams out of the way often without them knowing until much, much later... if ever, because great coaches don’t try to take credit.

And if they can't pull them out of the way they take the hit.

Dues aren't paid, past tense. Dues get paid each and every day and they are the true measure of value we make on a daily basis.

That’s why no matter what they may have accomplished in the past, great coaches are never too good to roll up their sleeves, get dirty, and do the “grunt” work. No job is ever too menial, no task ever too unskilled or boring.

Great coaches never feel entitled, which means no one feels entitled to anything but the fruits of their labor.

6. They lead by permission, not authority.

Every coach has a title. That title gives them the right to direct others, to make decisions, to organize and instruct and discipline.

Memorable coaches lead because their employees want them to lead. Their teams are motivated and inspired by the person, not the title.  Through their words and actions they cause team members to feel they work with, not for, a boss. Many coaches don’t even recognize there’s a difference... but memorable coaches do.

7. They embrace a larger purpose.

A memorable coach also works to achieve company goals but also works to serve a larger purpose: to advance the careers of their team and to instill a sense of pride and self-worth in others. They aren’t just remembered for nuts and bolts achievements but for helping others on a personal and individual level.

Memorable coaches embrace a larger purpose, because they know business is always personal.

8. They take real, not fake risks.

Many coaches, like many people, try to stand out in some superficial way. Perhaps through their clothing, interests, or a public display of support for a popular initiative.  And they do stand out but for reasons of sizzle, not steak.

Have you had the experience of a truly memorable sales coach in your life?    Share with us if you would, what made that person outstanding. 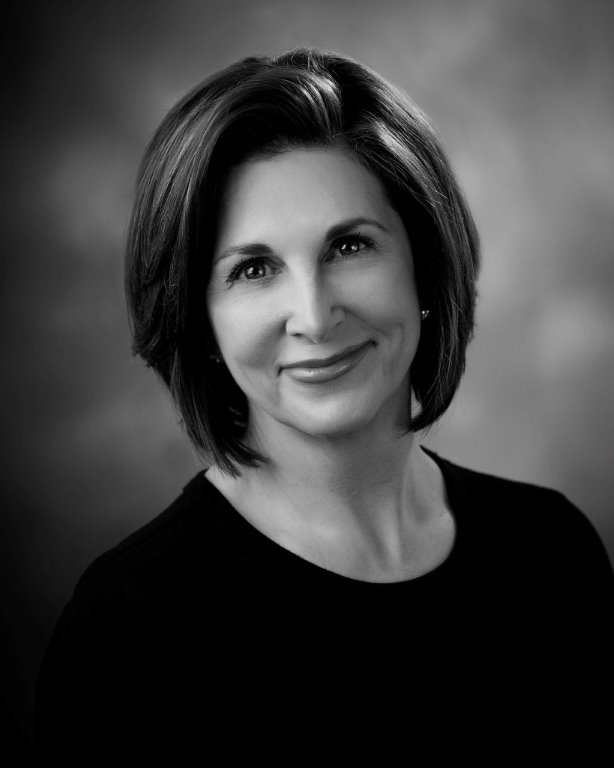 9 Steps in the Recruitment and Selection Process

Remote Coaching is Here to Stay. Are Your Managers Prepared?